UUCC Board of Trustees

UUCC is an independent non-profit organization governed by an 11-member Board of Trustees of various terms.  New Board members are elected at the Annual Meeting which is held between the end of May and mid June.  Our fiscal year runs from July 1 to June 30.

Dylan Kussman (President Elect) has been a member of UUCC since 2017, having previously served on the RE and Wowzers committees. He has been a regular teacher with the RE program and believes in the church’s mission to provide young people with a place to grow as UUs and be accepted for who they are. 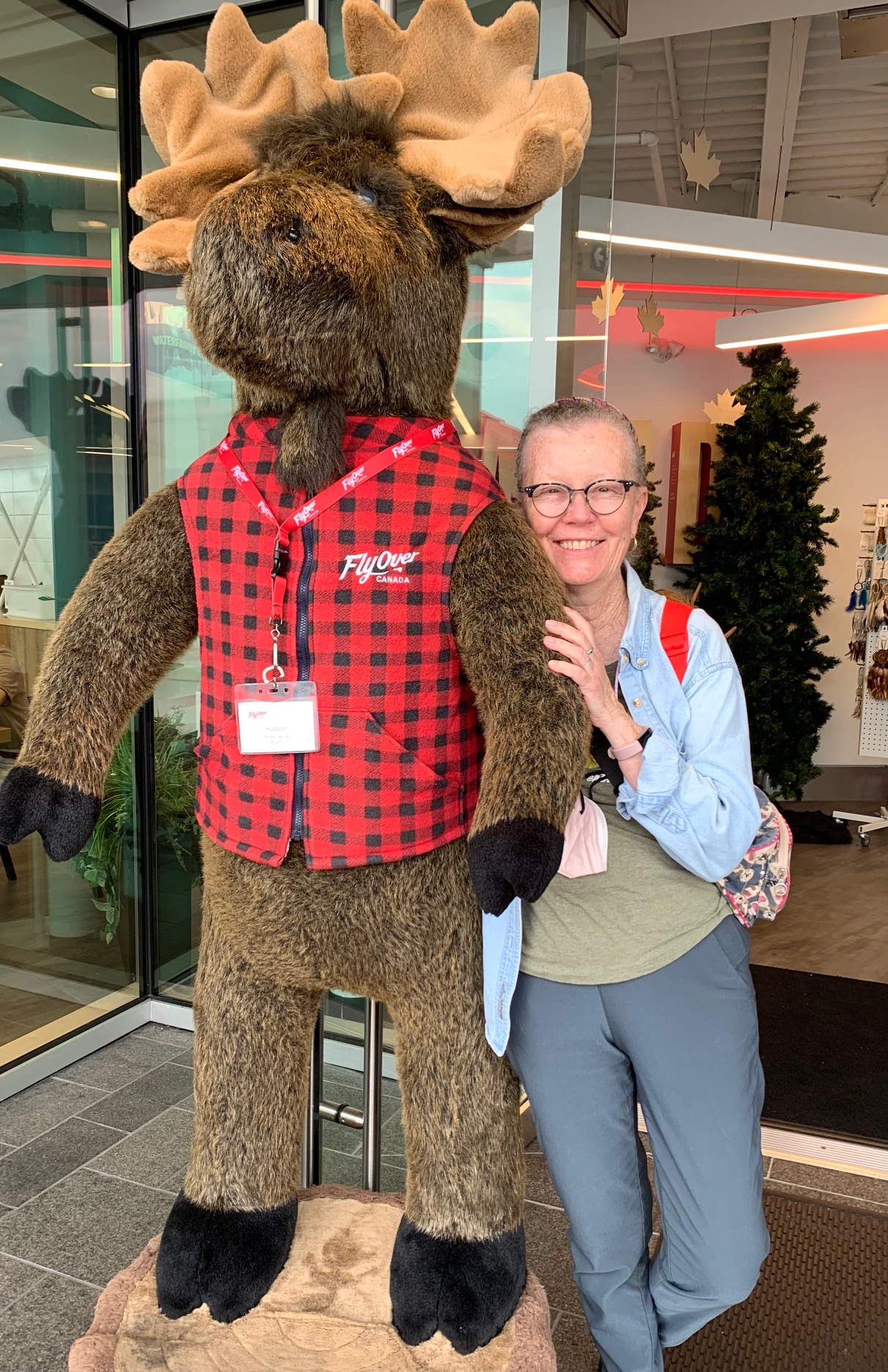 Judy moved to Chattanooga in 2016 from Western New York. Sought out UUCC right away!   She is in her second year as secretary of the Board of Trustees.   She is co-chair of the Social Justice Committee. Since moving here  she has been involved in the gun violence prevention program of Moms Demand Action, and various other social justice actions.  In the late 1990’s was co-president of the board for the Unitarian Universalist Church of Canandaigua in NY. (Yep, another UUCC!) She also worked on the committee to move that small congregation to become officially a Welcoming Congregation.  Judy spent 28 years as the Communications Director for a Girl Scout council in New York State that served 13, then 26 counties.   Currently semi-retired working part time as the office coordinator for the UTC Psychology Dept.  Mother to two adult daughters Allyson and Kelsey, and Nana to Milo (8) and Raiden (2 ). 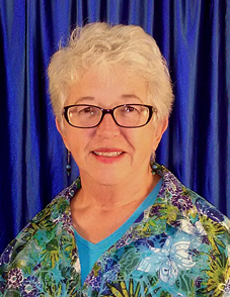 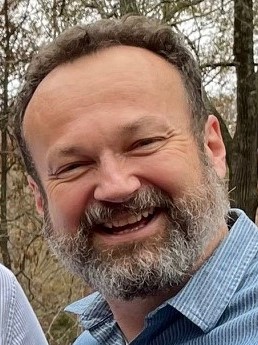 I was born in 1971 in Vienna, Austria and grew up in a liberal Catholic church. I was always active in churches (Catholic, Methodist, United Church of Christ) as a Youth Minister, Finance Committee Chair and in Public Relations. In 1994, I met the love of my life, Selina – a passionate Permaculture gardener & Jazz performer from East Tennessee. We have two children Anna (19yrs, Neuroscience at Temple University) and Sebastian (24 yrs, Composition at MTSU).

In Feb. 2018, I visited our UUCC church and found my new spiritual home. UUs built a beautiful community here and I am committed to make it grow and thrive further.

I work in financial management at Volkswagen Chattanooga and we recently moved to our “3 acres city farm” in Washington Hills off Highway 58. My hobbies are Hiking, Volleyball, and playing the Guitar & Singing.

John Standridge is a retired physician and professor. His board certifications were in family medicine, geriatric medicine, addiction medicine, and hypertension. His academic employment was with the University of Tennessee Health Science Center college of medicine, where he also directed a geriatric fellowship, and the Quillen college of medicine (ETSU), where he served as the family medicine program director. From his office practices he would also make rounds on his patients at hospitals and nursing homes. He was the medical director of both the Alexian Healthcare Center and the Council for Alcohol and Drug Abuse Services for several decades. Dr. Standridge is widely published in the medical literature, and has lectured to medical audiences nationally and internationally.

John Standridge is married to Lynna Ruth Standridge. They have two sons, Adam and Aaron, two grandchildren, Addison and Arianna, one great grandchild, Roman, and a poodle, Cleo. John and Lynna Ruth were married at the Tennessee Valley Unitarian Universalist Church in Knoxville in 1970. John is active in his retirement with recreational pursuits and hobbies. He enjoys cooking, writing, music, gardening, RV travels, genealogy, photography, painting, walking the dog, and reading. He has authored seven books, available on Amazon Books, and his band, Reverse Ferret, put out a CD titled Discovery. He serves on the Board of Trustees at the Unitarian Universalist Church of Chattanooga.